Yes campaign in indyref2 must focus on persuasion not grievance 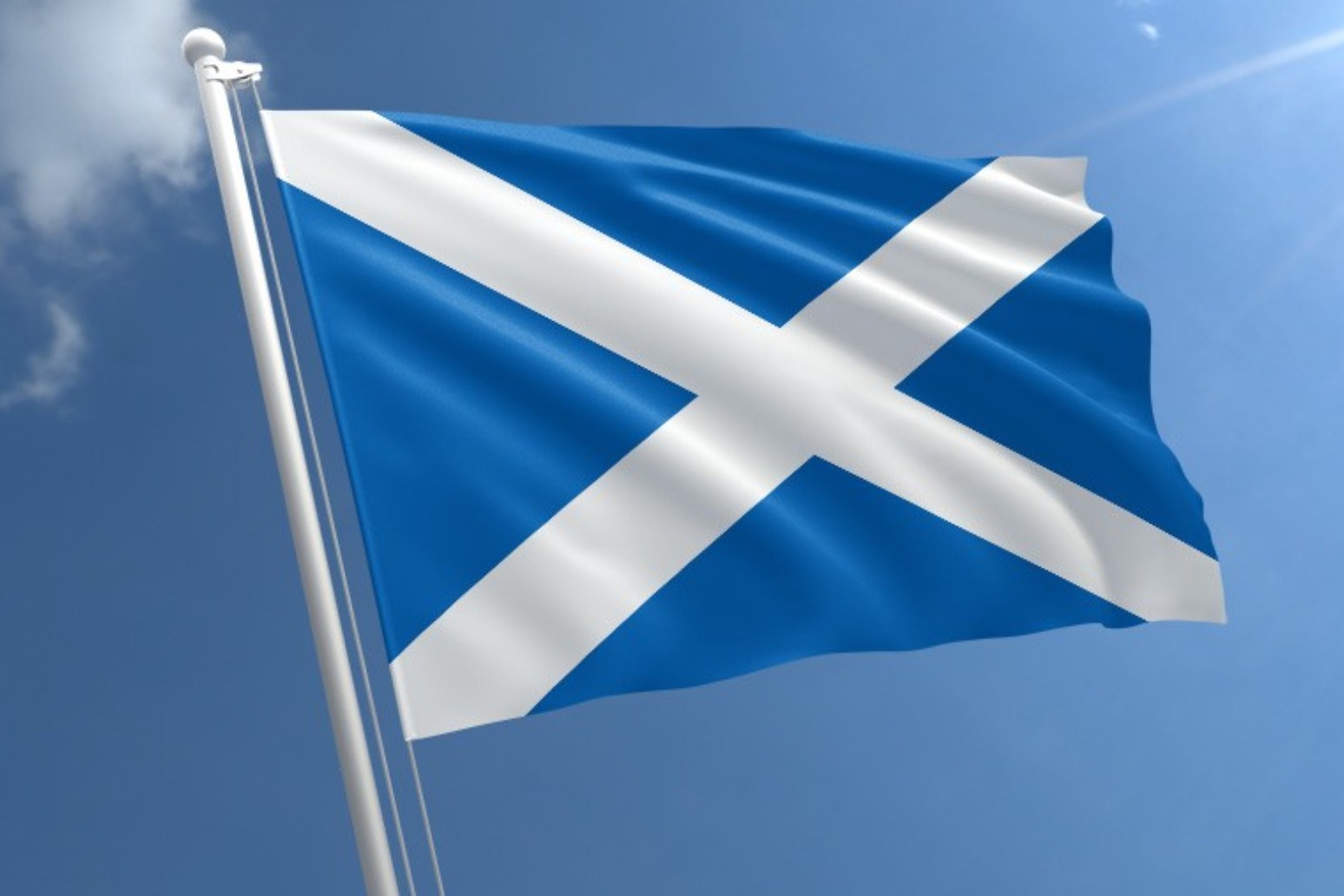 Another campaign for Scottish independence should focus on persuasion rather than “grudge and grievance”, former SNP depute leader Jim Sillars has said.

Another campaign for Scottish independence should focus on persuasion rather than “grudge and grievance”, former SNP depute leader Jim Sillars has said.

The veteran independence campaigner, in an excerpt from his new book published in the Sunday Times, claims the idea that the UK is “shafting” Scotland “has a grip on Yes and SNP minds”.

But in reality, Mr Sillars claims, the worst case scenario is that UK Government ministers give little thought to Scotland’s affairs.

Vitriol between both sides of the independence debate, particularly on social media, intensified during the 2014 campaign and continues to this day.

Mr Sillars warned against such attacks from his own side, claiming it will turn off voters who could be persuaded towards independence.

He said: “Many of the statements made by SNP ministers and MPs at Westminster, together with those who write columns and letters in the National newspaper and the messages that stream out on social media, scream that Scotland is being ignored, insulted and not respected.

“The fact is no-one sits in ministerial offices in London thinking of how to shaft Scotland. At the very worst, they simply don’t give us much thought.

“That idea that deliberate ‘Scotland shafting’ is going on has a grip on the Yes and SNP minds, and it has led to the policy of advancing the case for independence through manufactured grudge and grievance.

“The ‘they are taking back powers’ rage is an example. Grudge and grievance complaints against Westminster, combined with vitriolic attacks upon unionists via social media, make for a stupid policy.

“If the Yes campaign is to win next time, it will be on the basis of persuasion – and that will require a better understanding as to why so many No voters held to the Union last time and still do.

“Unionists do not see Westminster as a malign anti-Scottish force and, in their rejection of any such claims, they become entrenched in their views and unreceptive to the idea of independence.

“Scottish unionists are not traitors to this nation and to suggest that they are or that they are not as Scottish as Yes voters is a mistake.”

A “total shift” will be needed in the relationship between Scotland and England if the country is to become independent.

In the book, entitled A Difference Of Opinion: My Political Journey, the former MP also argued First Minister Nicola Sturgeon made a mistake in her campaign against Brexit that could reverberate in any future independence campaign.

Ms Sturgeon has repeatedly used the majority of Scots who voted to stay in the EU as proof Scotland has been dragged out of the bloc against its will, but Mr Sillars claims “rejecting the result because they didn’t like it, the nationalists invite the same conduct by unionists in any future ballot on independence”.

He also suggested the First Minister’s initial support for a second, confirmatory referendum on Brexit could lead to similar calls being made if Scotland votes for independence.