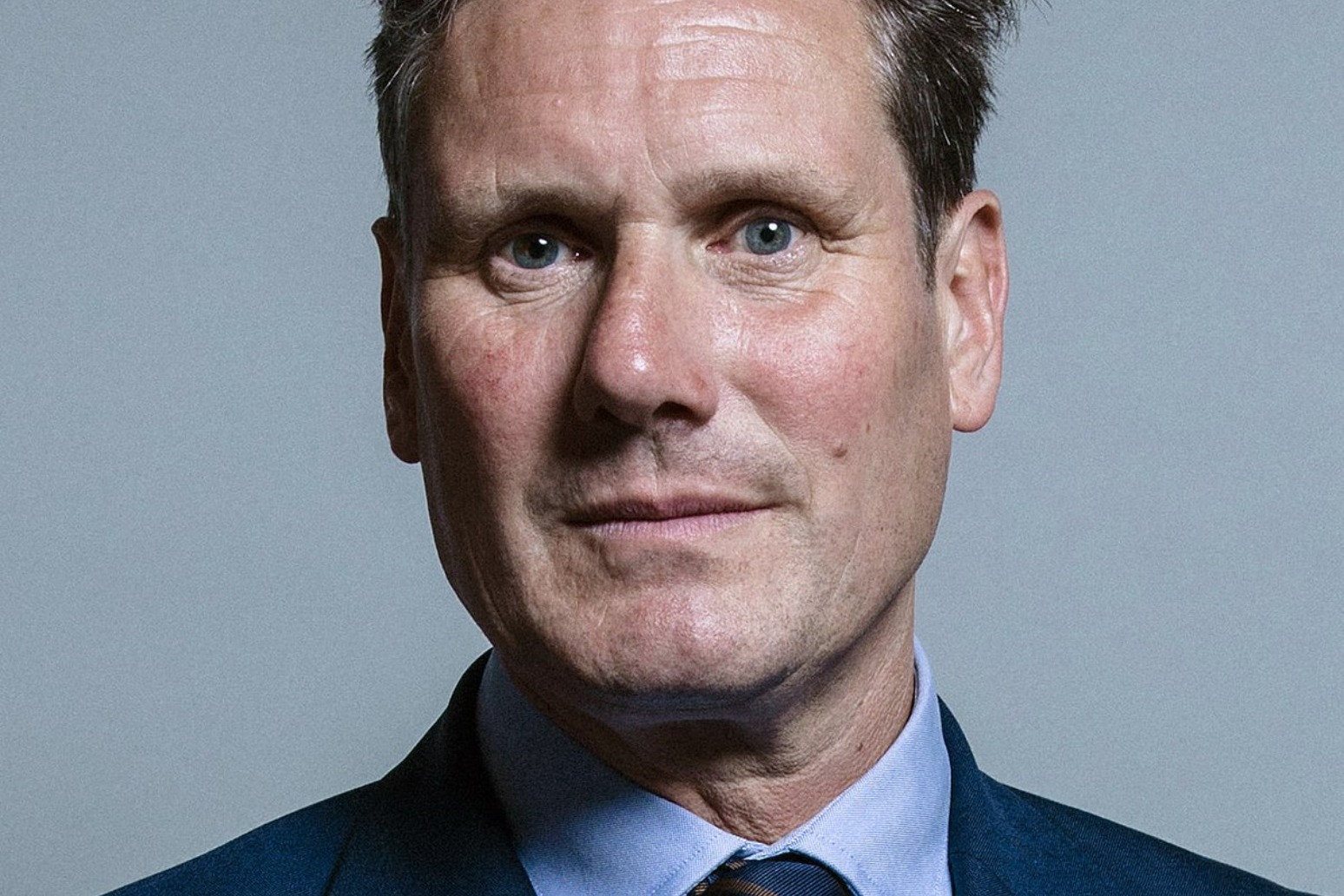 Sir Keir Starmer has pressed the Prime Minister for answers on what he has done to secure more time for UK troops to evacuate Britons and eligible Afghans out of Kabul.

Sir Keir Starmer has pressed the Prime Minister for answers on what he has done to secure more time for UK troops to evacuate Britons and eligible Afghans out of Kabul.

In a letter to Boris Johnson, the Labour Party leader said there were “too many unanswered questions” remaining about the rescue mission in Afghanistan “as the deadline approaches for US withdrawal” on August 31.

“Proper planning for the coming days will ensure that no-one to whom we owe so much will be left behind,” said Sir Keir, who posed seven questions in his letter to Mr Johnson.

It comes after armed forces minister James Heappey confirmed Foreign Secretary Dominic Raab has spoken to his opposite number, US Secretary of State Antony Blinken, along with others in Washington to discuss extending the end-of-the-month deadline.

It is feared that without US boots on the ground, the remaining allied forces would not be able to secure Hamid Karzai International Airport from the crowds looking to leave Afghanistan or other potential threats.

In his correspondence, the Opposition leader asked whether the Prime Minister had “spoken personally” to US President Biden to “ask him to extend the evacuation period beyond the end of August”.

With the UK holding the presidency of the G7 this year, Mr Johnson has organised a virtual summit for the global leaders on Tuesday to discuss the Afghanistan situation, with Mr Biden due to join.

Sir Keir also quizzed the Conservative Party leader on whether there was a “joint plan in place” between British and US military commanders for completing the evacuation of both civilians and military personnel ahead of the deadline, amid rumours the last civilian flight could leave as early as Tuesday to give troops enough time to leave the country safely.

Echoing questions also put to ministers by shadow foreign secretary Lisa Nandy and shadow defence secretary John Healey, Sir Keir questioned whether the UK was among those in the Nato foreign ministers’ meeting on Friday that “pressed for an extension” to the evacuation.

He also queried whether the UK Government was “working with Nato allies to hold Kabul airport without US troops” should it “become necessary” in the event Washington pulls its armed forces personnel out before efforts are over.

The remaining questions touched on whether the UK could assist in creating safe passage zones to the Afghan capital’s airfield from the rest of the country, and whether London was “actively pursuing secured agreements” with neighbouring countries to Afghanistan to ensure there is shelter and support for refugees looking to escape Taliban rule.

“As you’re no doubt aware, Members of Parliament up and down the country are working hard to support affected constituents and their families,” said Sir Keir.

“Given the scale of national concern for those trying to leave, would you commit to updating the UK public with a statement in the coming days?” he asked.