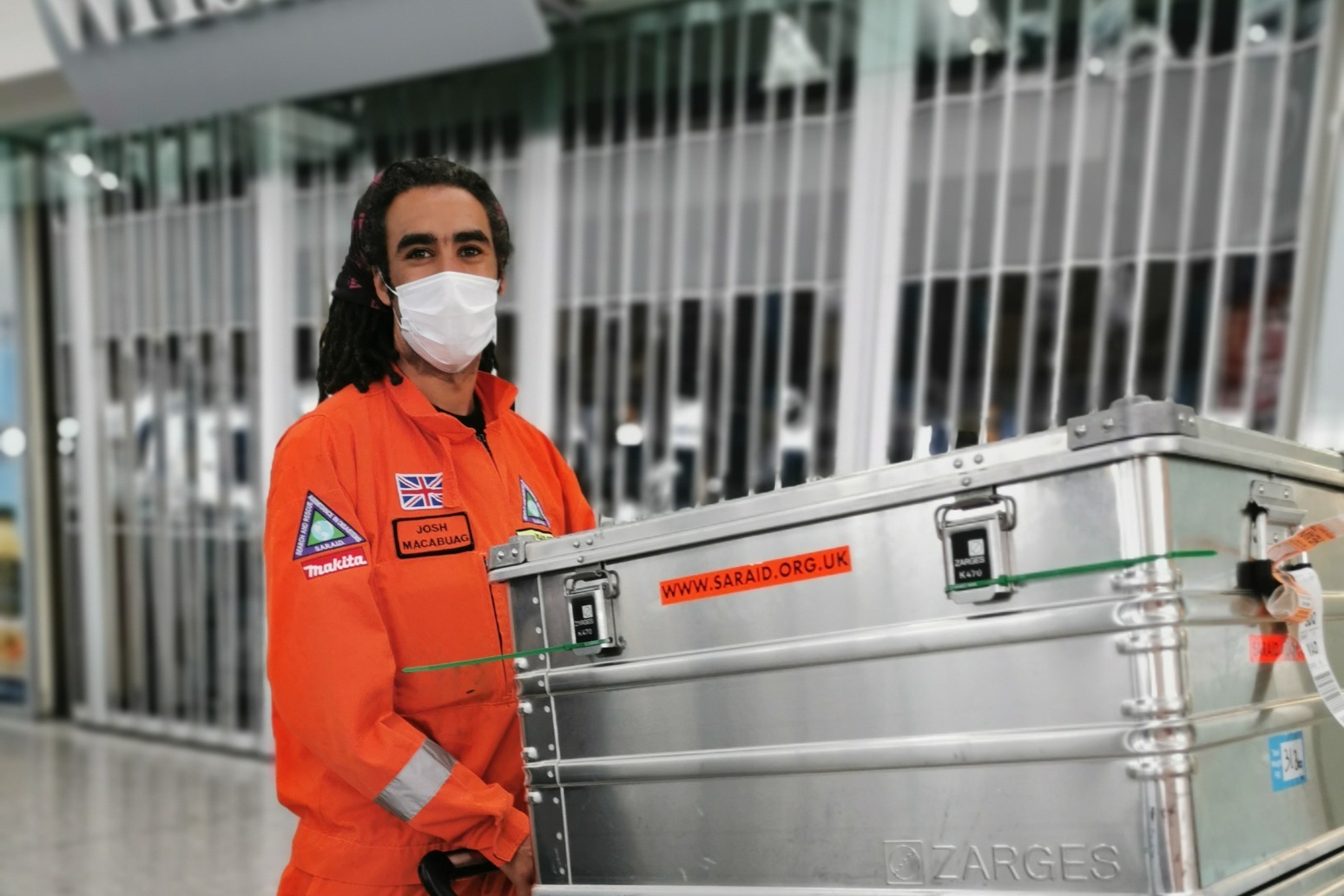 A British engineer in Haiti has said more than 100,000 families have been displaced by the devastating earthquake which struck last week.

A British engineer in Haiti has said more than 100,000 families have been displaced by the devastating earthquake which struck last week and it will be months before it is safe for them to return to all the buildings which survived.

Structural engineer Suzie Cooper is part of the Search and Rescue Assistance in Disaster (SARAID) charity team embarking on the mammoth task of assessing which of the remaining structures, including hospitals, are usable.

The Haitian Civil Protection Agency said 12,268 people were injured in the 7.2-magnitude quake which struck the south-west on August 14, and Miss Cooper said hospitals are “overwhelmed”.

Speaking from the disaster zone in Les Cayes, Miss Cooper, 27, said: “There are a lot of collapsed buildings and damaged structures.

“We will be assessing priority buildings, including hospitals and schools – partly for education and also because they are being used as hurricane shelters – along with churches.

“There are 135,000 displaced families and thousands of injured people, and we’re hearing that hospitals are overwhelmed.

“So when we go out to do our assessments, if we can turn round and even say that part of a hospital is safe to use, it hopefully gives some capacity to help the injured people.”

Miss Cooper, from Camberwell in south London, added that aftershocks are still being felt, and her team are camping outside because it is not safe to use any of the buildings yet.

“When you’ve had a big earthquake, the local population is going to be scared and going to be concerned about staying in their homes because of the aftershocks,” she said.

“It’s something we’re very aware of when we’re doing our work, it’s at the top of our minds.

“We have protocols in place to get out of buildings if they happen while we’re inside.”

Miss Cooper said the mission in Haiti is her third deployment after serving as a structural engineer in Albania following earthquakes in 2019, and in Beirut after the port explosion in August 2020.

The aid worker said the damage in Haiti is “more widespread” than the aftermath of the blast in Lebanon’s capital.

“This earthquake is much more widespread, so we’ve got multiple towns that are affected and practically the whole south-west of Haiti,” she said.

“So it’s a different scale completely.”

She added: “I think the Haitian population are super-resilient and they’ve had a lot thrown at them.

“We’re just really happy to be here and to help and to be able to offer our assistance and feeling positive that we can make a difference.”

The SARAID team will begin assessing buildings on Sunday, and aim to pass on their expertise to local engineers who can continue the process on thousands more structures, which Miss Cooper said will take “months”.

The death toll has grown to 2,207, with 344 people still missing, and nearly 53,000 homes destroyed, the authorities have said.

Swaffham's RAF Regular and Reserve Kawasaki team have been on the pace again as they prepare to race on home soil next. Our West Norfolk sport news brought to you by the Lynn News, local and trusted, download the Lynn News app