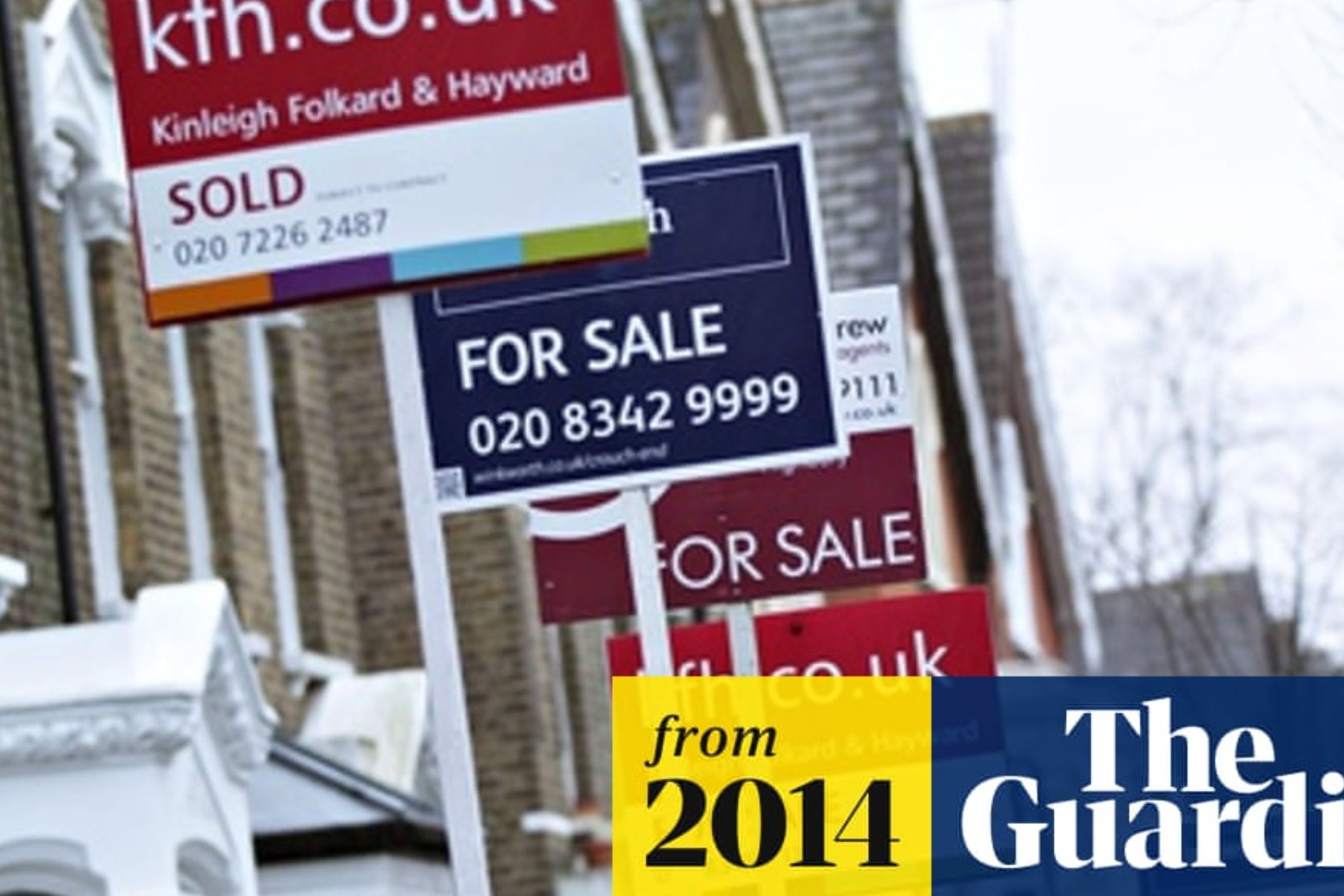 An influential think tank has questioned the Government’s policy of throwing away billions of pounds in lost taxes to prop up the housing market.

An influential think tank has questioned the Government’s policy of throwing away billions of pounds in lost taxes to prop up the housing market.

The Resolution Foundation found that the expensive stamp duty holiday may have pushed house prices up, but prices would have risen anyway, without the tax break for housebuyers.

Last year, in response to the pandemic, the Government increased the threshold at which buyers have to pay stamp duty.

But the rise, which can save buyers thousands of pounds, has been blamed for a huge increase in housing prices as buyers scrambled to take advantage of the tax break.

Earlier this week the Office for National Statistics revealed that the average house price across the UK had increased by 13.2% between June 2020 and June 2021.

However, the Resolution Foundation said its analysis shows that house prices have been growing in Germany, the US, Canada, Australia and France at a similar, if not greater, rate than in the UK.

It said that low interest rates, higher savings rates and desires to move out of cities drove a boom in the property market.

The foundation also analysed the fifth of local authorities where savings because of the stamp duty holiday was negligible or non-existent. Here property prices grew by 13%.

On the other end of the spectrum, the fifth of local authorities where buyers saved the most only saw a 7% increase in house prices.

“The problem with the stamp duty holiday isn’t that it caused a house price rise, but that a boom in transactions and prices would almost certainly have taken place without it,” said Resolution Foundation researcher Krishan Shah.

“That begs big questions about value for money, especially when we consider that the policy in England and Northern Ireland alone looks set to cost an estimated £4.4 billion in forgone tax revenues.

“We must also remember that, regardless of its drivers, the house price surge of the last year has increased wealth gaps in our country and left many aspirant first-time buyers even further away from realising their ambitions of owning a home.”